Hold Fast is a vinyl only, limited edition record label based in Detroit, Michigan.

The concept, which carries the motto – “A Different Kind of Permanence” – comes from a discussion the founder, Rob St. Mary, heard while working at WDET-Detroit Public Radio.

During an interview on the former WNYC show Soundcheck, an archivist from the Library of Congress talked about the best way to keep America’s rich legacy of sound recordings available for future generations.

When asked the archivist said out of all the various formats, the best storage medium was a vinyl record.

He said, unlike CDs which can rot out due to the glue used in their creation or digital files which need to be backed up and can be lost due to hard drive failure, a vinyl record is simple technology which can be played hundreds of years from now, if stored properly.

With that in mind, the founder takes his cue from great labels that have influenced him over the years with diverse sounds from the likes of Blue Note, Motown, Westbound, A&M, Touch & Go, Ralph, Third Man, Sub Pop, Def Jam, and many others.

Hold Fast is dedicated to the idea of creating new experiences across the audio spectrum in beautiful vinyl only, limited edition formats.

Now is the time to “Hold Fast”. 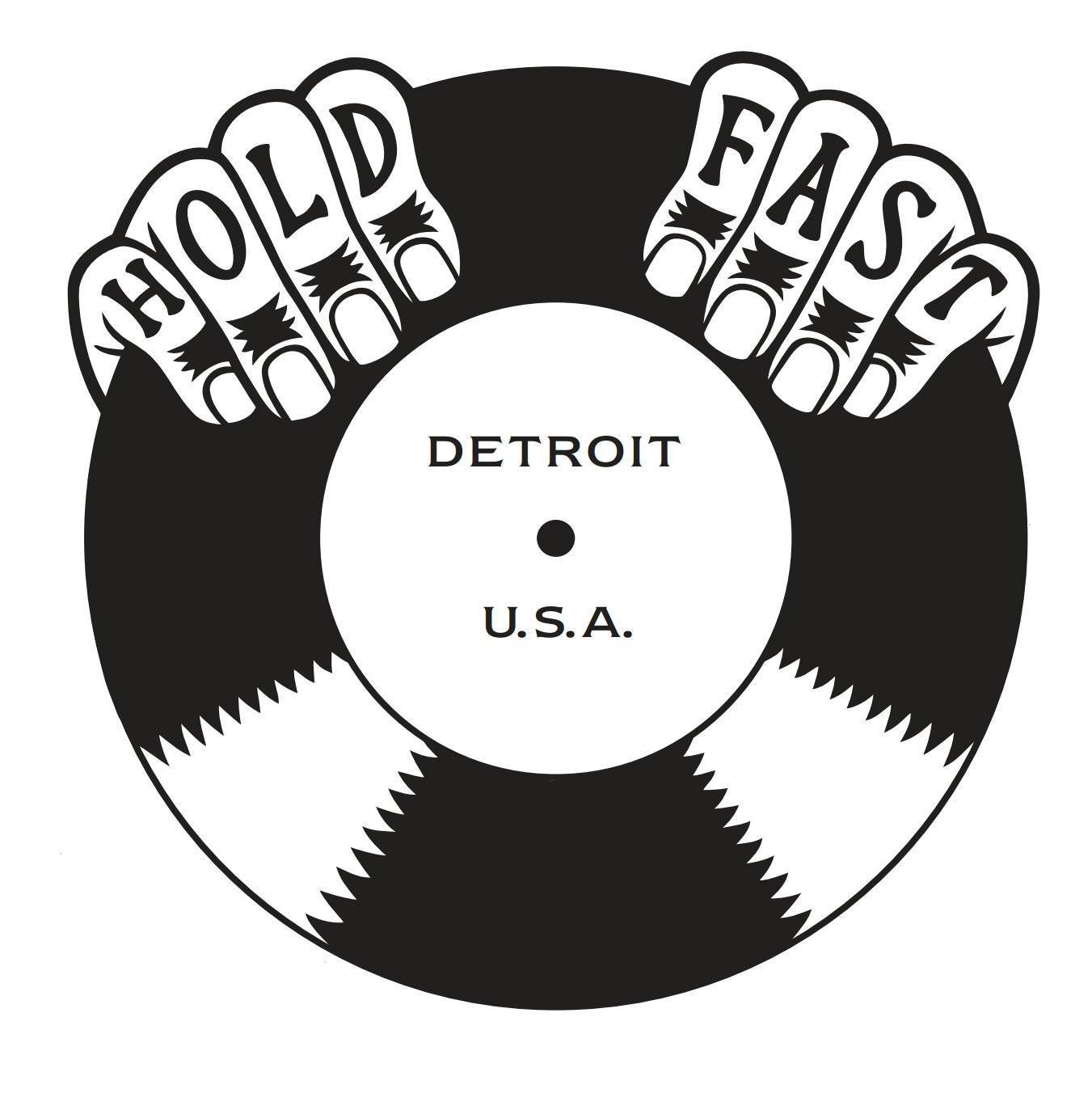 The Hold Fast logo has its origins in several places close to the heart of the founder.

Rob St. Mary’s family traces its roots to Scotland with the immediate branch of his family being decedents of Clan MacLeod.
The motto of the Clan MacLeod is “Hold Fast” and the family crest features a bull. The bull image is related to the story that a great clan chieftain, Malcolm, once killed this majestic animal which had been terrorizing those in his area using only a small knife sometime in the 1300s.

The second place is from when Mr. St. Mary saw the film “Master & Commander: The
Far Side of the World” (2003). There’s a character in the film with the motto tattooed across his knuckles. The use of the term “Hold Fast” in navel history signifying that the crew member was a deck hand.

Understanding the familial background, including his Scottish grandfather’s work at sea as part of the Merchant Navy, as well as the meaning behind the motto – to be firmly secured – Mr. St. Mary could think of no greater name for his label and the ideas built into each release.